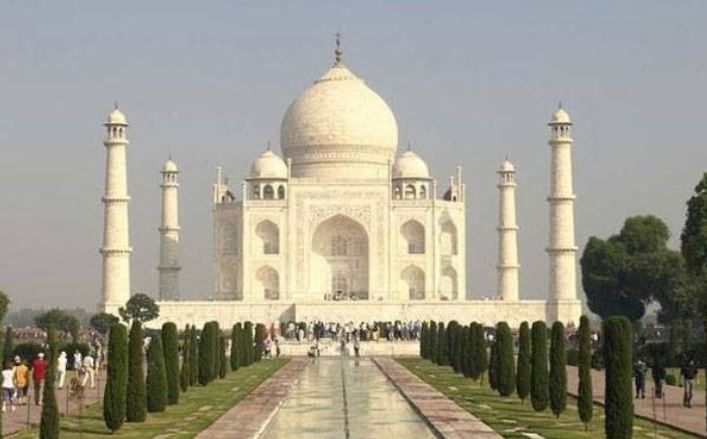 The Agra police has decided to create awareness among tourists about the no-fly zone in the vicinity of the Taj Mahal after drones were spotted flying near the monument in the past week.

The areas where the awareness will be created are Mehtab Bagh, Taj Mahal and Agra Fort, which receive the maximum tourist footfall. In the past week, two cases of drones flying near the Taj Mahal were reported.

On Wednesday, five Russians were detained for attempting to fly a drone in the restricted airspace. They were released after the submission of a written apology.

Similarly, on November 16, a drone was spotted in the restricted airspace. Its owner was never identified and a report against an unidentified person was registered.

Talking to PTI on Thursday, DSP Mohsin Khan said, “The step is being taken to create awareness among tourists that the Taj Mahal is a no-flying zone.”

He said banners would be installed in five languages–Chinese, Russian, Korean, English and Hindi– to make tourist aware of it.

Tourists from Russia, China and Korea are involved in most violations. Archaeological Survey of India’s Superintending Archaeologist Vasant Kumar Swarnkar said at the entry points of the Taj Mahal, a 52-second animation film was being shown about the dos and don’ts.

In addition, visuals have already been put up for tourist, informing that arms, ammunition and drones cannot be taken to the historic monument.