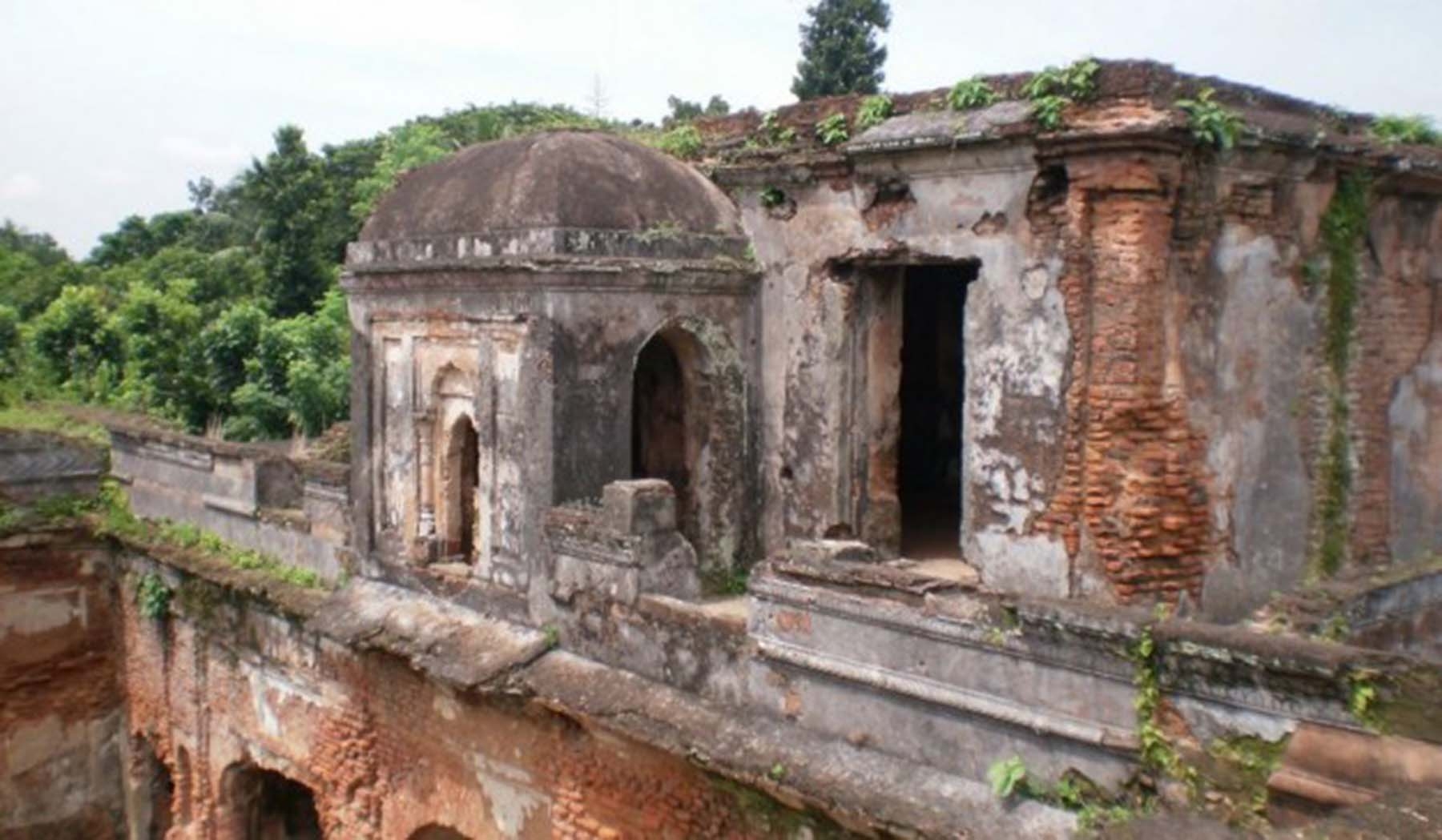 Raja Sitaram Ray (1658-1714) was a sovereign king. Raja Shitaram Palace has now almost been destroyed, but holds the history of many years in every corner of its building.
He rebelled against the Mughal Empire and established a short-lived sovereign Hindu dominion in Bengal. In his early life he initiated Shaktism as he came from a Shakta family. He set up capital in Mohammadpur where the palace is located and established a Dashabhuja Temple there.

In course of time he became attracted to Vaishnavism and became a disciple of Krishna Vallabh Goswami of Murshidabad, who initiated belief in him. Sitaram established a pancharatna temple devoted to Hare Krishna in the village of Kanainagar to the west of the fort at Mohammadpur.

Where to stayAlthough Magura is a beautiful district, it lacks good accommodation facilities. There are no notable hotels to stay in Magura. Few hotels are available but their quality of service is likely to be disappointing.Things to do
1.    You can observe this very historical palace closely,
2.    You can also take photos to share with friends and family

Eating facilitiesMagura does not have any specialties in terms of foods. They generally eat normal Bengali cuisine. There are no noteworthy restaurants within the district. Few roadside restaurants may be available but the quality of food and service is doubtful.