Another Record Tourism Year for Japan 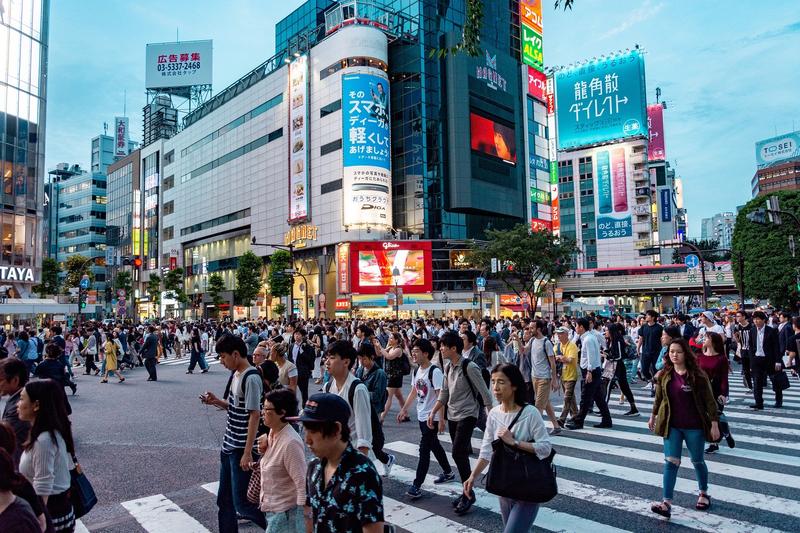 The number of foreign visitors to Japan hit a record for the seventh year in a row last year. The government says nearly 32 million tourists came to the country, but the pace of growth has dropped off — up a little more than 2% from 2018.

The primary reason for the slowed growth is South Korea, which recently made up about 20% of all of Japan’s overseas visitors – second only to the Chinese. But a continuing dispute rooted in Japan’s use of wartime labor has complicated relations between the two countries — affecting everything from military and political communications to trade and tourism.

Japan’s government won’t release a detailed breakdown of the visitor numbers until later this week, but monthly figures show a string of double-digit declines of visitors from South Korea.

The Chinese have still been coming – in the first half of last year their numbers swelled by nearly 12% from a year earlier — approaching five million for the first six months.

In recent years, Japan’s government has pushed for development of international tourism — and visitor arrivals have spiked by more than three and a half times over the last decade.

Prime Minister Shinzo Abe has put down a goal of 40-million visitors for this year — with the increase driven in large part by the Tokyo Olympics.