Where to see the oldest living things on Earth

While Thailand is levering up community-based tourism (CBT) as a new tool to dissolve the congestion of mass tourism, local operators are urging tourism-related agencies to join hands in creating more inclusive and sustainable policies.

Concrete plans are needed and should include all stakeholders in the supply chain, from upstream to downstream, to enhance the capability of local communities to lure more tourists from the beach to villages, said Don Limnunthaphisit, president of the Phuket Old Town tourism community.

To achieve that goal, the Tourism Authority of Thailand (TAT) should invite inbound agents, aiming for high spenders such as cruise tours, to inspect local activities, increasing the likelihood they will be featured in tourism brochures, which strengthens their marketability, said Mr Don.

CBT activities in Phuket Old Town can cater to 40 visitors per round, two rounds per day, presenting the traditional way of life through food, livelihood and architecture, with individual travel insurance offered.

Most tourists only stroll through the old town for sightseeing. If the government can promote CBT excursions, local communities will gain better recognition.

Pirun Chinachot, head of the Tourism Council of Thailand’s Ratchaburi office and president of the Suan Phung Tourism Business Association, said infrastructure development — road and public transport — will facilitate the flow of tourists, especially independent travellers who plan to visit the province and Suan Phung district by themselves.

Even though the association would like to increase international tourist revenue, the lack of complete infrastructure in second-tier provinces remains the missing link.

Suan Phung district is famous for ecotourism, with an abundance of natural resources. Moreover, the association has jointly developed the weekend local marketplace named O Poi with the local community of Ban Tha Makham as a new attraction for the district.

During the first year, the market, which consists of 38 shops operated by villagers in Suan Phung, welcomed about 500,000 tourists or an average of 5,000 tourists per day, of which almost 95% are Thais.

Mr Pirun said O Poi market also encourages tourists to learn the traditional culture of the Karen ethnic group and promote responsible tourism practices, such as respecting the community’s way of life and environmental preservation while being a guest.

He said social media can help influence more travellers. The more attractions can be featured on Instagram, the more they will spread on social networks. O Poi market has to keep up with the trend by presenting authentic local products to online platforms, especially gastronomy tourism, said Mr Pirun. 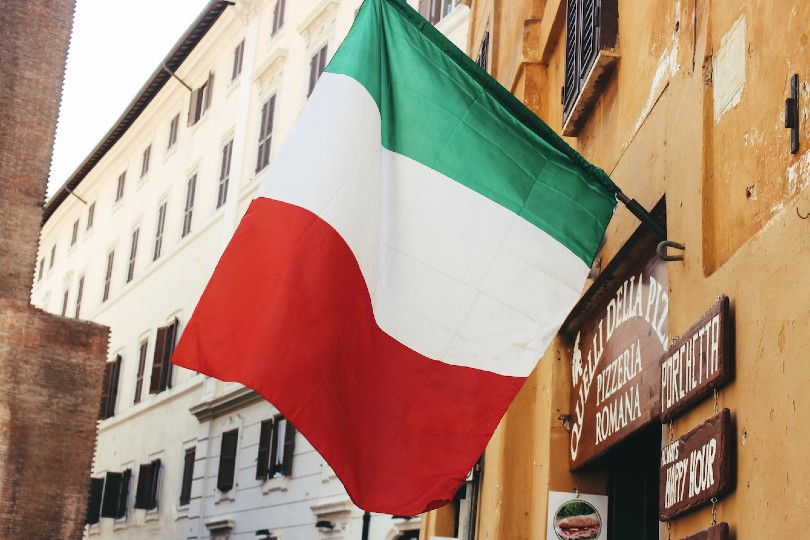