Single-pilot aircraft with AI will become reality over next decade 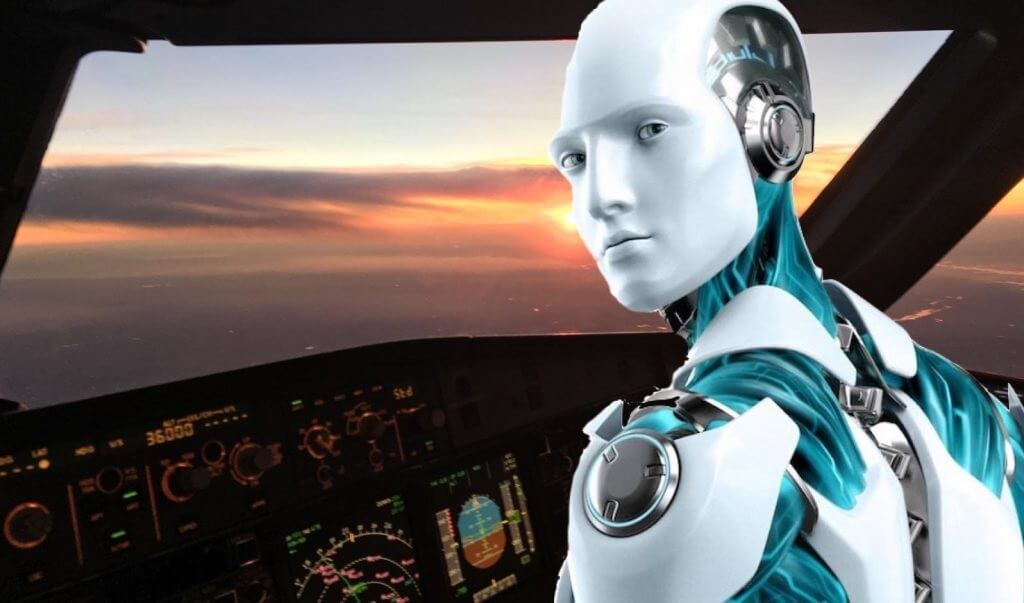 Demand for air travel doubles every 15-20 years, which results in more noise, emissions, fuel consumption and a higher requirement for pilots. The single pilot model is being developed with the help of automation technologies such as artificial intelligence (AI).

“While the human component will continue to be accountable for strategic decisions, AI will take care of the routine tasks, taking away workload from the pilot so that his/her attention is focused. There will be AI apps for aiding activities, such as image recognition of runways or signs at the airport and conversion of speech to text, as communication plays a significant part of the pilot’s workload,” Vittadini said.

Airbus will start testing the single-pilot model with freighter aircraft and expects this to become a reality over the next decade or so. Vittadini said issues regarding passenger safety will be enhanced with these new technologies.
Airbus’s move to do away with two pilots comes on a day when Boeing announced that it has scaled back the use of automation to make fuselage sections for its 777 jetliners amid reports of reliability issues, and returned to having human mechanics do some of the work.

Airbus, which spends about €2 billion annually in research and development (R&D), is also working on a complex hybrid-electric aircraft demonstrator, E-Fan X. In the test aircraft, one of the four jet engines will be replaced by a two megawatt electric motor, which is roughly equivalent to the power of 10 medium-sized cars. The electric propulsion unit is powered by a power-generation system and battery