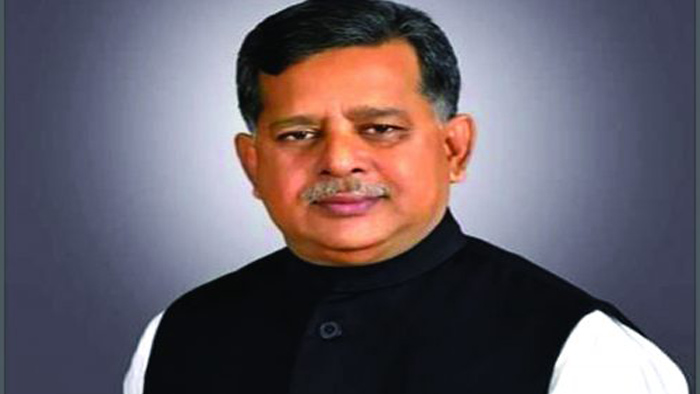 Biman Bangladesh Airline is going to operate three weekly flights – on Sunday, Tuesday and Thursday – on the route by the brand new Boeing 787-9 Dreamliner.

This is the 17th route of the airline, launched to cater to the 90 thousand Bangladeshis residing in Manchester of the UK.

Not to mention, Biman previously ran operations on the route, however, due to lack of enough aircraft, the airline shut down its Manchester services in 2012.

Biman currently has 18 aircraft in its fleet including six Dreamliners.

Also, passengers can purchase air tickets of Biman’s flights through its app and make payments through bKash, Rocket and any other card.
Md Mahbub Ali, State Minister for Civil Aviation and Tourism inaugurated the flight as the Chief Guest through a ribbon cutting ceremony at Dhaka airport.