Johor to inject RM15 million to boost tourism in 2020 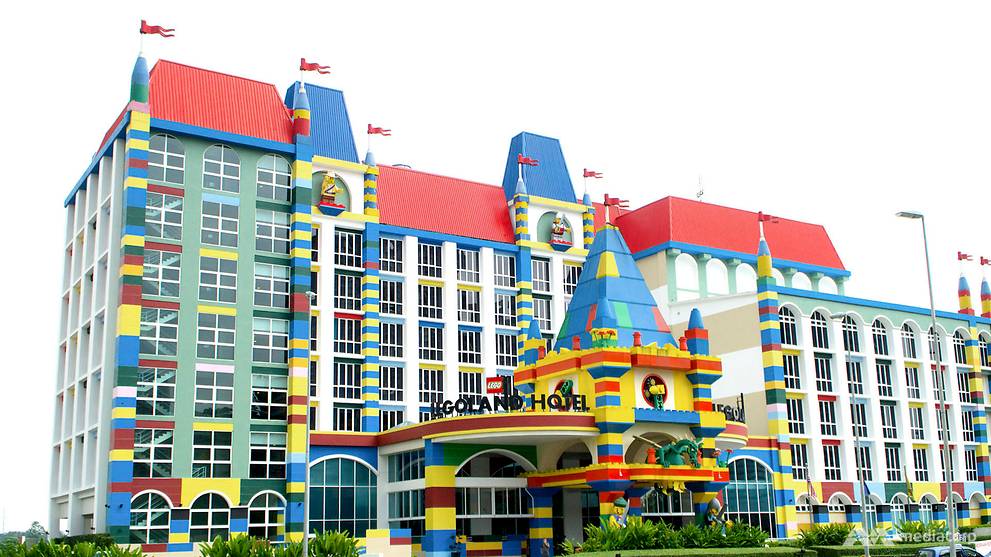 This is the highest allocation of funds for tourism in the state’s history, compared to previous amounts which were between RM3 million and RM8 million, said Dr Sahruddi.

He added that the state economy is expected to bring in as much as RM29.4 billion in 2020 from tourism. Around 18.4 million tourists are also expected, out of which 8.4 million are targeted to be overnight visitors.

The RM15 million allocation will be used mainly on upgrades to infrastructure such as basic amenities at tourist destinations, promotional activities, as well as the hosting of events.

A portion of the allocation will serve as incentives to travel agents as well, who are able to attract visitors to stay overnight at selected destinations.

Dr Sahruddin added that the state government intended to facilitate the introduction of new travel routes via the Senai International Airport in Johor.