Potential areas for both countries to benefit

For those of us of a certain age, this old Bangladesh

Can the Netherlands be a good role model for Bangladesh’s tourism goals?

For those of us of a certain age, this old Bangladesh Parjatan Corporation tagline might spark nostalgia. It is also probably the most prescient advertising slogan in world tourism.

Decades before premium pricing for going off the beaten track and sustainability became aspirations for the global tourism industry, BPC had hit upon a great idea for a USP.

In some ways the tagline is still valid. World Tourism Organization figures for international visitors counted Bangladesh as having 125,000 visitors in one survey, compared to 155,000 for Bhutan. Definitions vary but by any reckoning, both nations are among the lesser reached by global travellers.

While Bangladesh and Bhutan are virtual neighbours with very close ties, they are also very different. Bhutan is relatively remote with only 800,000 people, while Bangladesh is one of the largest and most densely populated countries in the world.

Inevitably, Bhutan has been and always will be better positioned to profit from the solitude promised by the BPC slogan than Bangladesh. Its sparse population and Shangri La image enable Bhutan to charge tourists (non-SAARC) $250 a day for visas.

Per capita, Bangladesh is almost inevitably bound to remain one of the least visited countries by global travellers. In the long run, this doesn’t actually matter much.

Bangladesh has its own attractions and a growing number of business travellers and domestic tourists. Provided the spending power of the latter continues to increase, the sector need not fret.

As incomes grow, spending will too, and opportunities and expectations will rise. Areas that sorely need attention in Bangladesh like protecting old buildings and promoting heritage should follow suit, as has happened elsewhere.

China, Germany, and the US are home to those spending the most on international tourism.

London, Dubai, and New York are the top three cities for spending by international visitors on leading credit cards.

In descending order, the most visited countries are France, Spain, the US, China, Italy, Turkey, Mexico, Germany, Thailand, and the UK. Adjust for amounts spent by international tourists, and this top 10 stays almost the same.

But instead, the US tops the list, the UK rises to fifth place and two popular, but relatively cheaper countries, Turkey and Mexico, are replaced by Australia and Japan. Thailand, not next door to either the EU, China/Japan, or the US, is the only outlier here.

It benefits from having plenty of attractions, old and new, from palaces to health care, and Bangkok’s long head start over the oil sheikdoms in developing as an airline hub and package destination.

The overall trend is obvious. Smaller or poorer nations where tourism is a big part of their GDP neither get, nor get to keep the lion’s share of global tourism revenue. Larger and wealthier economies do.

The best way to have a lucrative tourism sector is for it to be a by-product of having a large economy. Better to be Austria than Egypt, South Korea than the Maldives.

Having said this, I’m still inspired enough by the old tourism slogan to welcome more nation branding, however odd or absurd.

For all sorts of reasons, Bangladesh is not noticed enough for all that it provides and has to offer. On its own, the phrase Sonar Bangla is not enough to change this. While Bangladesh has lived up admirably to Sheikh Mujib’s policy of “friendship to all and malice towards none” by avoiding aggression, being a leading contributor to UN peace-keeping missions, and supporter of multilateralism and refugees, “Switzerland of Asia” doesn’t sell abroad either.

Too many people associate Switzerland with banks, mountains, and being landlocked. Bangladesh has had too many banking scandals to be considered a financial safe haven. As for the mountains and landlocked imagery, it’s back to Bhutan eating our lunch again.

No, it needs to be more in the region of  the “Netherlands of South Asia.” Not for the delta and similar geographies alone. Nor for shared histories. Such as the time when disasters in Indonesia encouraged the old Dutch East India Company (VOC) to procure Bengali slaves for plantations in Banda.

Not even for the cannabis cafes. Well, maybe a little. Until the late 1980s when Bangladesh signed up to a UN convention, it was ahead of the global curve with state licensed marijuana sales and no formal laws prohibiting its cultivation.

Characteristics that can be said to be similar are all very well. Dense populations shaped by nature to be constantly fighting against water. Productive farmers trained to be hardworking, practical, resilient. Where people can be deeply conservative, religious tolerance assumed to be a given, and pragmatism a virtue.

It’s the differences that matter most, however. Dutch society puts serious public money and resources into education and welfare and taxes accordingly. The rights of ordinary people are valued, and everyone can become better educated and better off as the economy grows.

A nation good at standing on its own feet in the face of climate change is an image worth aiming for and better than any fatalistic alternative. Hopefully, “land of good football teams” can follow, or is that a dream too far?

Niaz Alam is Dhaka Tribune’s London Bureau Chief. A qualified lawyer, he has worked on corporate responsibility and ethical business issues since 1992. He sat on the Board of the London Pensions Fund Authority between 2001-2010 and is a former vice-chair of War on Want. 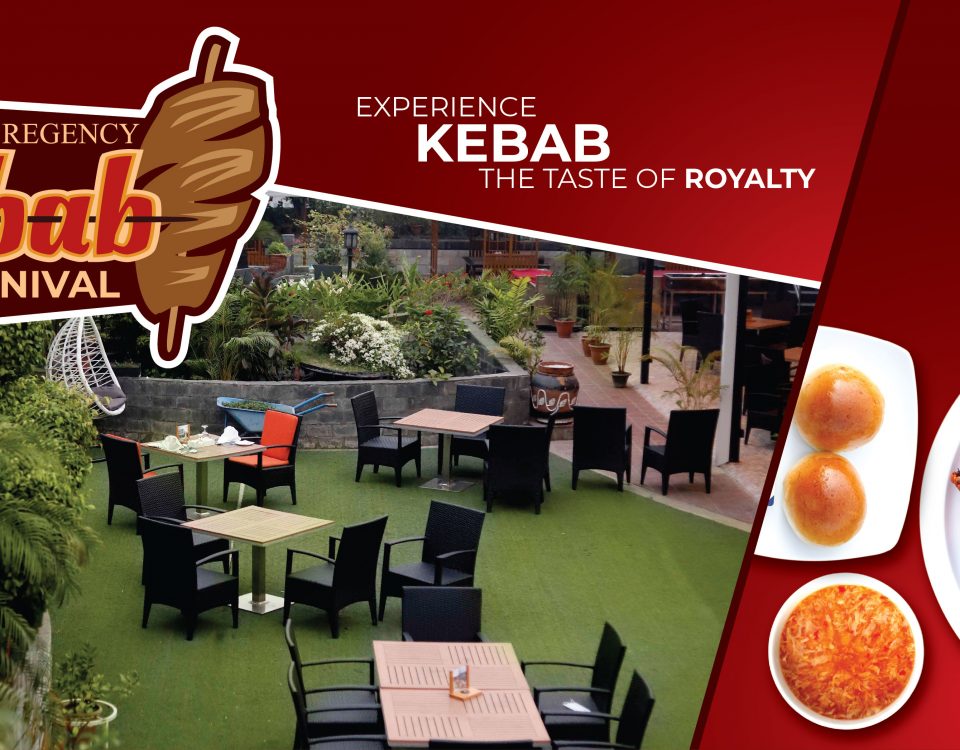 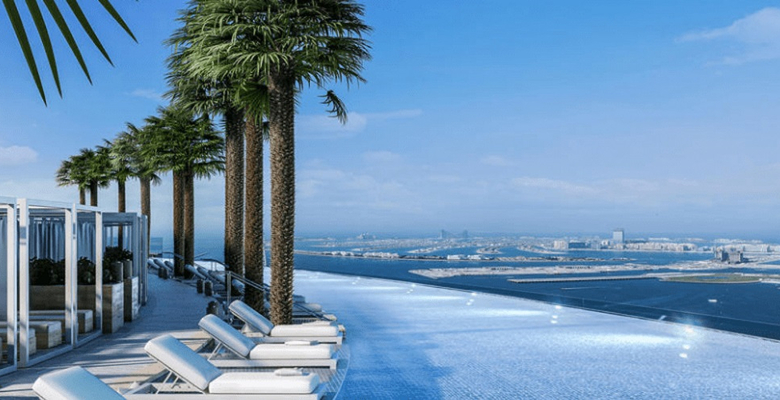 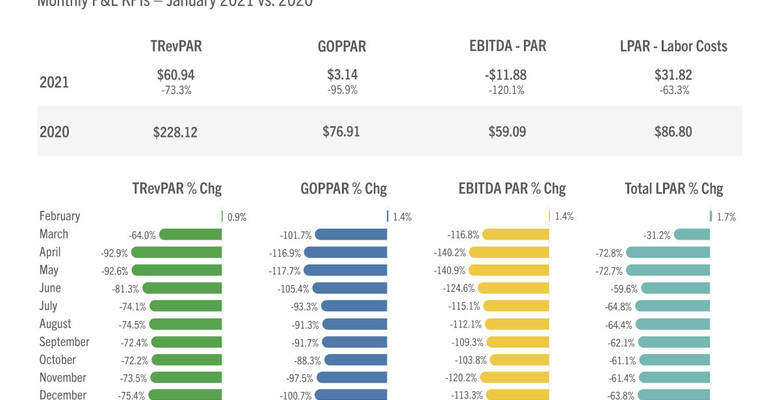