Chandanpura Mosque: A sight to behold

Bangladesh and India have decided in principle to launch direct bus services on Dhaka-Gangtok and Dhaka-Darjeeling routes via Siliguri.

Bangladesh and India have decided in principle to launch direct bus services on Dhaka-Gangtok and Dhaka-Darjeeling routes via Siliguri.

Trial runs on the routes may be operated in the middle of November to assess viability, said Nazrul Islam, secretary to Road Transport and Highway Division.

“Final decision will be made after the trial run,” he said, adding that exact date of the trial run would be fixed after consulting with the Indian counterpart.

On October 7, officials concerned in Dhaka decided to ask their Indian counterpart for details of the road condition in India, said an official of the ministry seeking anonymity.

Indian authorities also sought information about roads in Bangladesh, he said, adding, “The trial run may take place in the second or the third week of next month.”

Suvenker Ghosh Rakesh, managing director of Shyamoli NR Travels, which operates bus on all the five routes, said they had earlier placed proposals to the ministry following demands of holidaymakers.

A large number of holidaymakers seek for direct bus services to Gangtok and Darjeeling as those are popular tourist destinations, he said.

Besides, many Bangladeshi parents send their children to boarding schools in Darjeeling and they make frequent visits to the area, he added.

“We are ready to operate buses on these routes if the government allows us do so,” Suvenker said on October 6.

He said India lifted a ban in last November that restricted foreigners from entering Gangtok and now anyone can take permission from Indian High Commission in Dhaka or from India to visit there.

He, however, said heavy buses would not be operated from Siliguri to Darjeeling due to narrow and zigzag roads.

Light vehicles can go there, he added.

About possible costs, he said it would cost around Tk 15,000 per person to visit the destinations for three to four days.

Asked whether the initiative can put adverse impact on domestic tourism in Bangladesh, Sumon replied in negative.

“Those who want to visit Darjeeling or Gangtok will go there at any cost. The direct bus service will just help them,” he said.

Faruk Talukder Sohel, managing director of Sohag Paribahan, said although several private bus companies have their service on the existing routes, only one can directly go to the destinations.

Other operators need to change buses at the border. Indian private operators then take the passengers from the borders to their destinations, he added.

Currently, Bangladesh Road Transport Corporation (BRTC) has the licence to operate bus directly through border but the state-run agency does not operate bus. Rather, it chose Shyamoli NR Travels through competitive bidding to do so, Sohel said.

“It will be very good if private operators are allowed to operate buses directly,” he said.

Sohel said passengers of these routes often face problems at immigration if there is any delay at the ferry terminals.

“We have requested the government to give special privilege to the international passengers at the ferry terminals, but to no avail,” he alleged.

He demanded dedicated separate booths at borders, especially at Benapole, for passage of cross-border buses.

The facility will help passengers of the cross-border buses to complete their immigration process quickly. 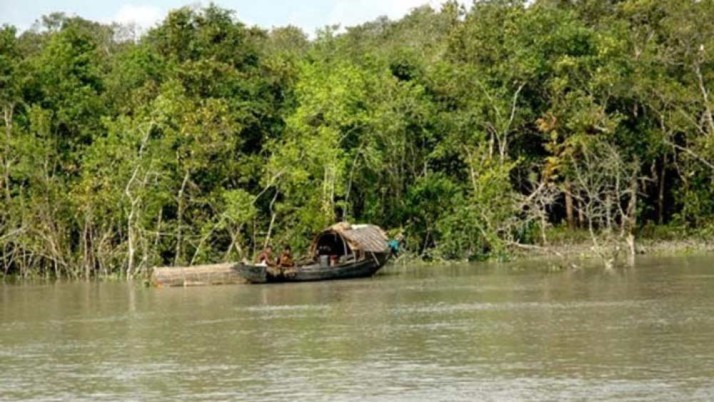 The Sundarbans is opening up, but tourism is on the rise 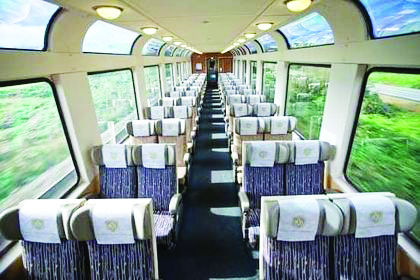 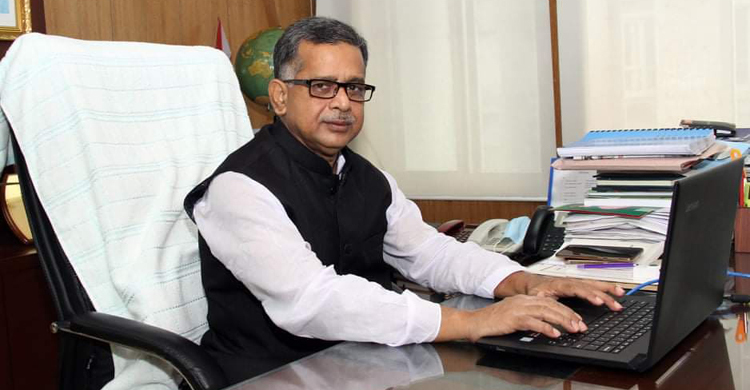 Bangladesh will not be seen without seeing villages: State Minister for Tourism