On Tuesday, the newly appointed Thailand Ambassador to Dhaka Arunrung Phothong Humphreys called the Foreign Minister Dr. A K Abdul Momen’s office.  Dr. Momen congratulated the Ambassador on her appointment in Dhaka and promised that her duties would be fulfilled with all aid.

The Foreign Minister said that bilateral trade between Bangladesh and Thailand is mainly in favor of Thailand as Bangladesh exports a very small amount (USD 44 million in 2018-19 FY) to the Thai market.

He indicated that if Thailand participates in Bangladesh, where a very investor-friendly environment prevails, the huge trade deficit could be reduced. “Investment returns in Bangladesh are higher than in any other country in South Asia,” he said.

Despite Thailand’s reputation as a medical tourism destination, Dr. Momen said that building joint venture hospitals in Bangladesh would be a win – win project for Thai businessmen. He asked the Thai Ambassador to arrange in Bangladesh tourism training sessions and technological capacity building programs.

Ambassador Humphreys told that her mission had already sent Bangkok a proposal to investigate the prospects for investment in Bangladesh’s healthcare sector.

She also ensured that Thailand would provide technical support in the tourism sector in Bangladesh. She also reported that the Dhaka Thai Embassy plans to hold a business forum in Dhaka or in Bangkok in the near future. She said her country has a significant investment footprint in Bangladesh, while Bangladesh has a trade deficit vis-à-vis Thailand.

Momen thanked Thailand for the humanitarian aid provided to the Rohingyas and requested Thailand’s pro-active role on the issue of repatriation. The ambassador promised that they would remain engaged in the issue and express the concerns of Dhaka to their headquarters. She told that as ASEAN Thailand’s outgoing chair, the Rohingya crisis would be given top priority and a permanent solution. 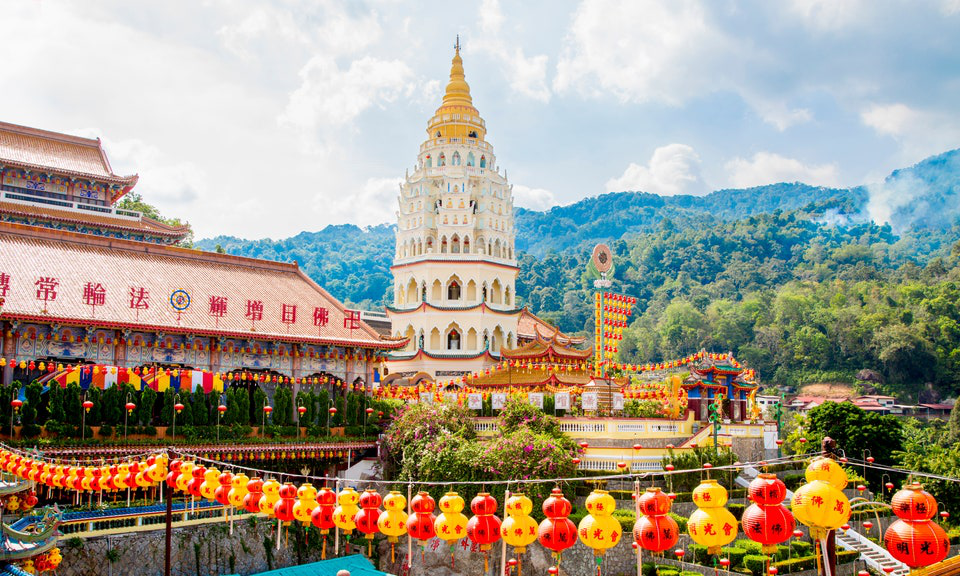