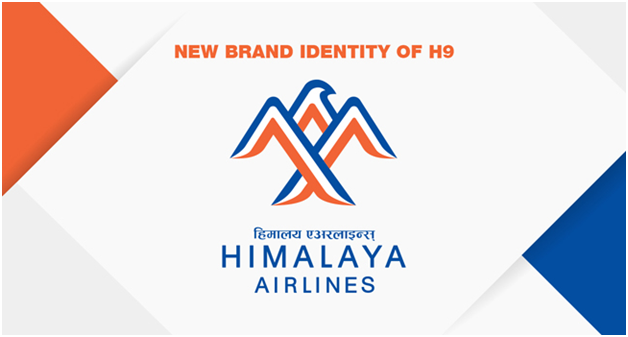 According to the Himalayan News Service, Himalaya Airlines, a country’s private international joint venture, is preparing to transfer the company’s Chinese ownership.

The new organizational structure will consists of the new Chinese company with 65% share, while the company in Nepal will have a 35% share in the company, Shrestha said. “The Tibet Civil Aviation Development and Investment Company is a state-owned company,” he stated.

“Although the Nepali company will have 35 per cent share at the moment that ratio is likely to be revised in the coming days.”

Himalaya Airlines has also changed its brand identity with a new logo alongside the change of ownership structure.

In a press conference on September 29, by writing three’ A’s in’ Himalaya,’ the airline company unveiled its new logo depicting the soaring eagle. After modifying the company logo’s white and blue branding colors, a logo with new branding colors as blue, orange and white-has been unveiled to reflect harmony, fairness and trustworthiness.