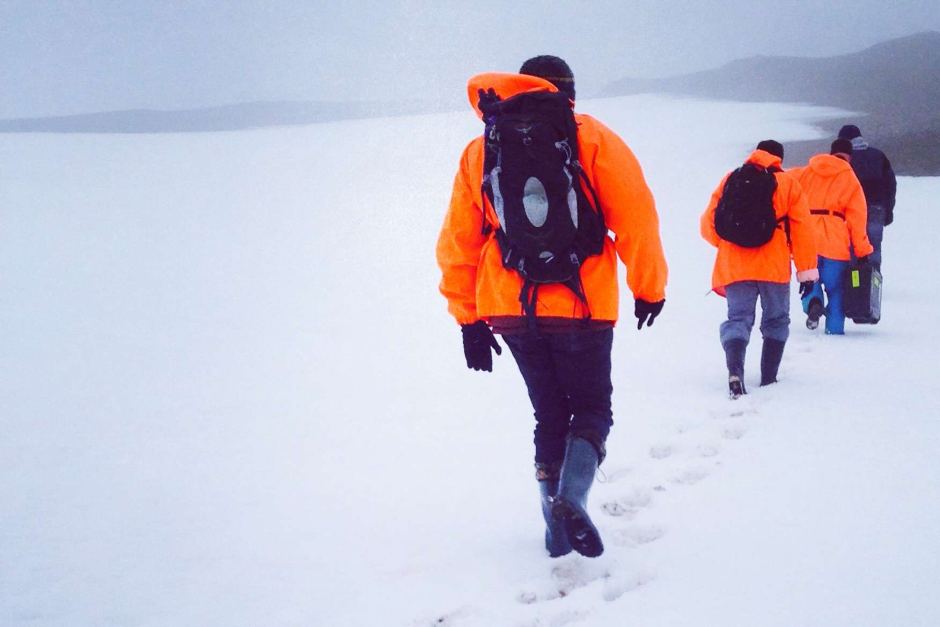 Antarctica for more than a year (403 days to be precise), as a part of one project, proving that age is just a number and gender has nothing to do when hit by determination.

Mani, who had never experienced snowfall in her life, carried kilos of equipment and stayed at world’s coldest place Antarctica. She was there as a member of 23-people team who went to Bharati, India’s research station, in Antarctica in November 2016. In this all-men group, Mani was the only woman who qualified for the project.

Credit: ThinkStock Photos
Talking about her journey and experience, she said in an interview, “The Antarctica mission was really a challenge. Climate there was very harsh. We were very careful while going out of our climate-controlled research station. One had to wear polar clothing. Even 2 or 3 hours out in severe cold was too much and one had to come back immediately for warm-up.”

Quite surprisingly, Mani was also the only female in that region because even Russian and Chinese earth stations didn’t had any single woman during the period between 2016 and 2017.

Appreciating her team, she said that the members were quite helpful and cooperative and that things went absolutely smoothly there. Her team members also celebrated her birthday at the earth station.

To be a part of such demanding project, Mani along with other team members went through a lot of tough assignments. There were several physical and mental tests involved that went on for weeks. Firstly, she had to go through myriad medical check-ups at AIIMS, Delhi, then for next 14 days, she had to live in Auli (Uttarakhand) which is located at an altitude of 9,000 ft for ice acclimatisation. After that she was taken to Badrinath (10,000 ft) where she went on extensive treks to test her physical strength along with heavy backpacks.

Credit: ThinkStock Photos
Life was tough there. Mani informed that during summers, ships used to sail to Antarctica and a year supply of food and fuel was provided. It was because during winters, the region remained cut off from rest part of the world. They used to gather all waste products and send them back on the same ship to protect the environment at the station.

After completing such an exigent task, Mani explained that physical strength is not everything and that men might be physically strong but women win over with emotional strength. She also said that women must have faith in themselves and with that they can achieve everything they want!