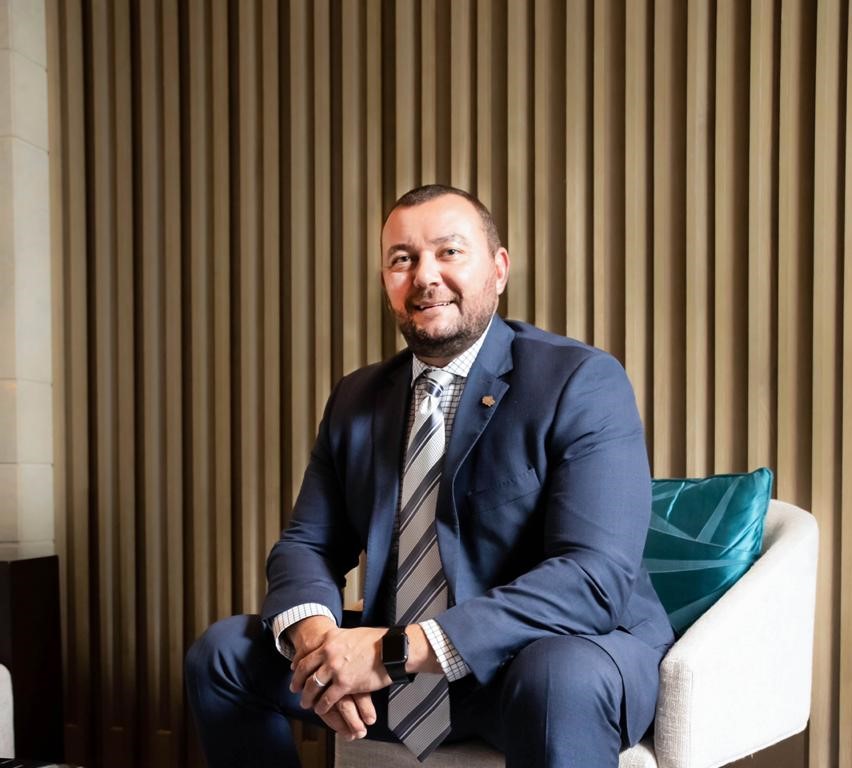 Daniel Muhor has recently been appointed by Marriott International as the Cluster General Manager of The Westin Dhaka and the upcoming Sheraton Dhaka. Both the 5 star properties are owned by Unique Hotel & Resorts Ltd.

Daniel an Australian National started his 5 star hotel journey 20 years ago at The Le Meridien at Rialto, Melbourne. He took his first overseas posting in 2005.  Throughout the next 7 years, he held pre-opening roles as Hotel Manager, moving from post to post that included Le Meridien Khao Lak, Thailand, The Westin Guangzhou, China, and The Westin Gurgaon, New Delhi, India.

In December 2013, he was promoted to General Manager of The Westin Dhaka in Bangladesh.

In 2016, Daniel returned to Australia where he worked with Greenland Hotel & Tourism Group, as General Manager of The Primus Hotel Sydney, before being transferred as Cluster General Manager of Shanghai Sanjiagang Greenland International Resort, China a 1,500 room complex with a convention center.

Throughout his career, Daniel has led by example and drove his teams to achieve various financial milestones and many prestigious Industry awards. Under his leadership, his hotels have won multiple awards at World Luxury Hotel Awards, at Tourism Accommodation Australia Awards and at China Premium Traveler.