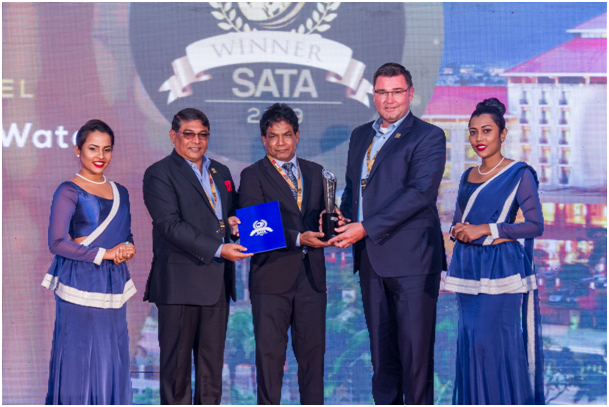 The South Asian Travel Awards recognizes the best contributors towards the travel and tourism industry across South Asia since 2016. The awards honor 37 categories in 10 segments and is one of the most coveted awards of the South Asian region. Only ten minutes’ drive away from the Hazrat Shahjalal International Airport, Radisson Blu Dhaka is the premier choice for all airline crews, transit and layover passengers. The hotel offers express check-in and check-out facilities as well as a dedicated airline crew lounge. An internationally operated spa provides a range of therapies to alleviate jet lags making it an ideal airport hotel. 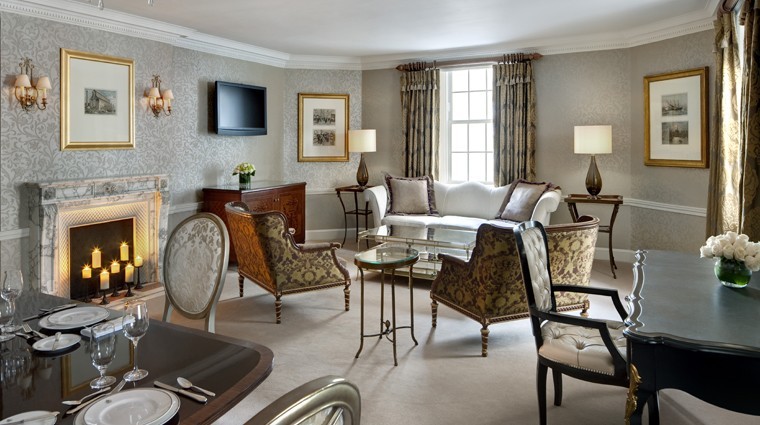 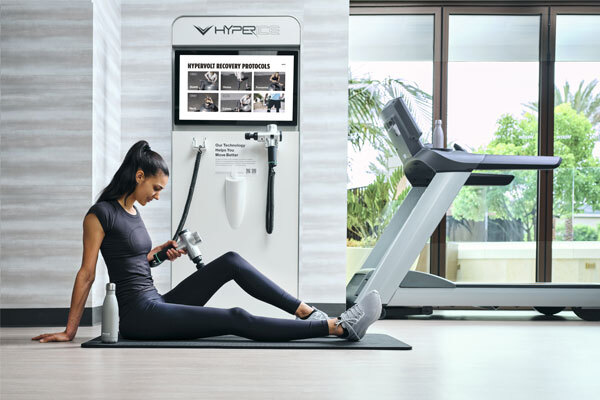