Ministry of Tourism launches ‘Audio Odigos’ for 12 sites of India

Organised by the Ministry of Tourism, Paryatan Parv 2019 will be held from 2 – 13 October, 2019 across the country. The Delhi leg of the Parv is being held from 2nd to 6th October, 2019 at Rajpath lawns between Rafi Marg and Janpath.

Speaking on the occasion, Javadekar said that India is full of diversity and it makes India different and unique in comparison to rest of the world. He said that as per appeal of our Prime Minister everybody should visit 15 places of India by 2022.He appreciated the work of Tourism Ministry regarding development of tourism sector in the country.

Addressing the gathering, Pradhan said that our country has been bestowed with thousands of tourist attractions, spread in almost every district. He called upon the countrymen and the foreign tourists to move into the countryside and visit the less explored places which have historical, cultural or religious significance, or just to visit the places with scenic beauty.

Patel expressed his happiness that the inauguration of the Paryatan Parv is coinciding with the 150th Birth Anniversary of Mahatma Gandhi. To understand soul of the country, the Father of the Nation toured throughout the country and we can come close to our culture and people by the medium of tourism, the Tourism Minister elaborated. He further stated that in the line of Mahatma Gandhi’s thoughts regarding sustainable and clean tourism, efforts are being made to phase out single use plastics in various organisations of ASI and Ministry of Tourism. Single Use Plastics will no longer be permitted within ASI protected Monuments and within 100 m of these Monuments, the Toursim Minister announced.

The paryatan Parv has 31 stalls of Central government ministries as well as from States and UTs. 59 food stalls representing cuisines from all over the country have also been setup. The idea of Paryatan Parv is to propagate the message of ‘Dekho Apna Desh’, with the objective to encourage Indians to visit various tourist destinations of the country and also to spread the message of ‘Tourism for All’. 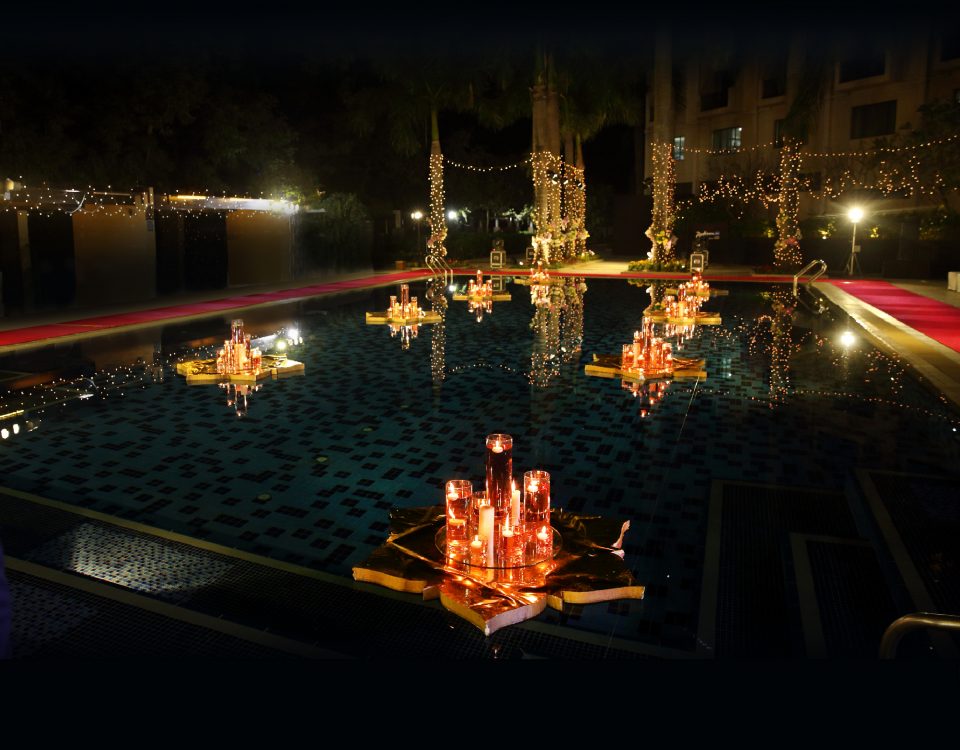