Malaysia Airlines Launches Flights to Solo and Pekanbaru in Indonesia

Malaysia Airlines will operate the new routes, the 5th and 6th Indonesian destination for the airline, two times per week with Boeing 737-800 aircraft.

Malaysia Airlines Group Chief Executive Office, Izham Ismail, said, “The launch of these new routes is led by the increasing demand for flights between Kuala Lumpur and Indonesia. Pekanbaru is the capital city of the Riau Province, which is an economic centre for the country. Solo, traditionally known as Surakarta, is the historic royal capital on the Indonesian island of Java. These routes will enable closer Indo-Malaysian relations, especially in their respective tourism industries.” 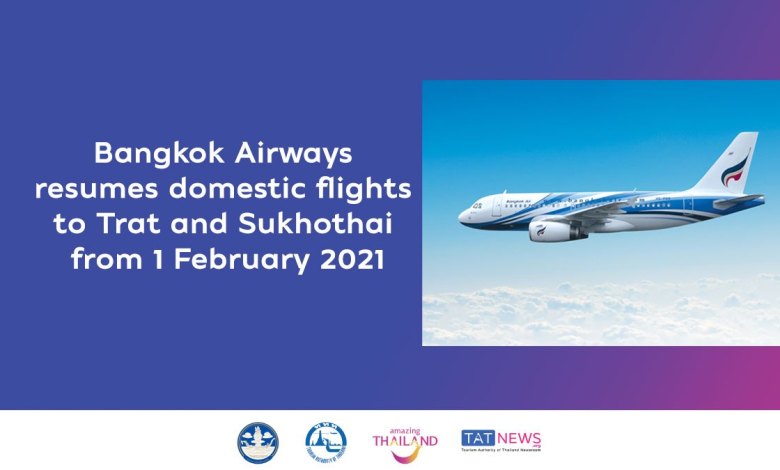 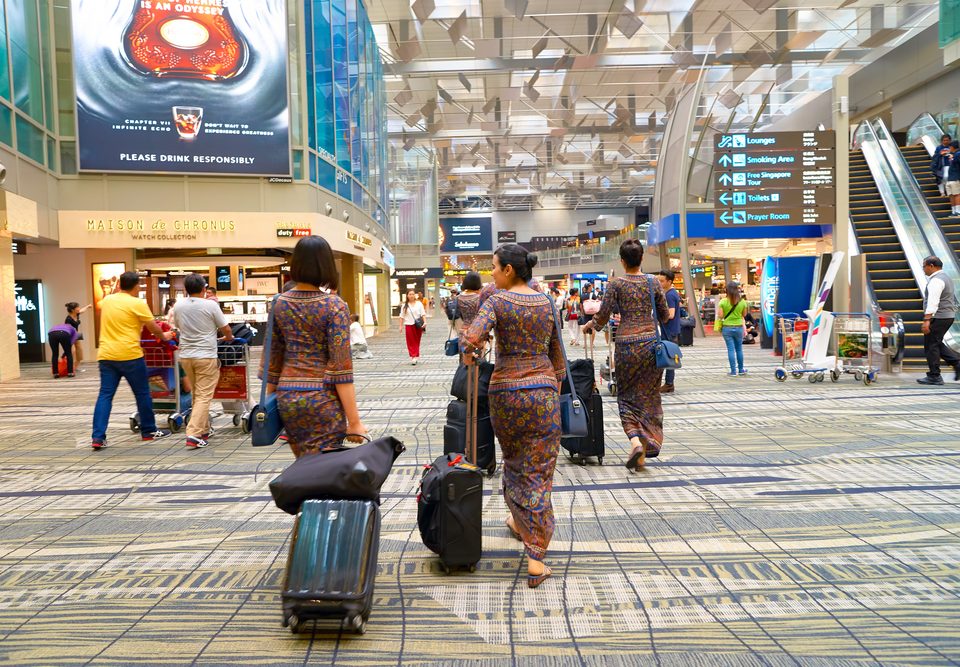 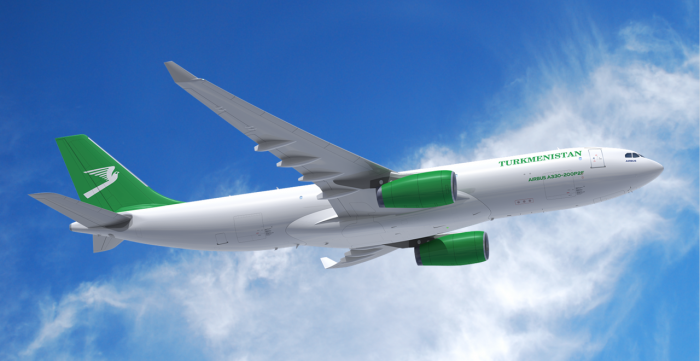