Six out of top 10 internationally visited cities in 2018 are from Asia, finds Global Data

India’s tourism industry will discuss in depth methods to improve personalised travel plan using latest technologies in the industry the world over, as Kochi is set to host the 3rd International Conference on Tourism Technology (ICTT) beginning on Thursday.

Kerala’s Tourism Minister Kadakampally Surendran will inaugurate the September 26-27 event, where around 500 delegates are set to benefit from half-a-dozen sessions that aim to enrich owners of hotels and resorts, online tourism marketing managers and tour operators with newest ways of bettering business.

The two-day meet at Le Meridien will pay special attention on stronger application of artificial intelligence in India’s tourism scene and ways to woo Chinese tourists to Kerala. The summit is being organised by the Association of Tourism Trade Organisations, India (ATTOI) in collaboration with the Government of Kerala’s Department of Tourism.

Informing this, ICTT Convener Anish Kumar P K said today that the conference will feature experts from abroad as while, while bring the stakeholders of India’s travel and tourism on a single platform. Registrations are being made on http://www.icttindia.org.

Typically, the ICTT seeks to equip the travel and tourism industrialists in India and neighbouring countries with updated technologies in the field by guiding them on earning excellent skills, grasping the vitality of web marketing and make better use of resources accessible online to run business, Kumar told a press conference here.

On the second day coinciding with the World Tourism Day (September 27), ICTT will have its delegates doing a ‘human formation’. The intention is to let people across the globe know, through social media, the significance of the day, the organisers informed.

ATTOI Secretary Manu P V said the ICTT further aims to facilitate the formation of fresh client associations with tour operators. Each session will have a question-answer segment.

The opening session will be on ‘How to do Social Media Tourism Promotion to Get Chinese Tourists. It will be led by Beijing-based Richard Matuzevich of the World Tourism Cities Federation. Subsequently, Ellie Shedden from Australia will speak on ‘Impact of Influential Marketing in Tourism’.

In session-3, Shane Dallas from Kenya will give ‘Tips to Become a Good Digital Photographer’. The night will feature a networking dinner.

On the second day, Alicia Whalen of Ontario (Canada) will guide the delegate on ‘How to Create a Good Story about Your Brand’. Subsequently, there will be an hour’s celebration of World Tourism Day.

Brian Marrinan of Dublin (Ireland) will then talk on ‘How to Create Startup jobs in Tourism through Online Platform’, followed by Sean Patrick Si (Philippines) on ‘Improving E-A-T SEO’.

After lunch, Heather Heuman of Columbia (US) will guide on ‘How to Create an Attention-Grabbing Content/Blog?’, followed by Jessica Dante (London) on ‘How to use YouTube for Destination Promotion’.

The final session, on ‘Instagram Growth Strategies’, will be led by Isabel Mosk (Amsterdam). This will be followed by the valedictory function.

The maiden ICTT was held in 2013, followed by a second edition in 2017. The prime idea has been to meet the demand and supply of changing business situations amid the tourism community becoming comprehensively reliant on niche expertise and modernisation. The 2003-founded ATTOI, headquartered in Thiruvananthapuram, promotes tourism in various sectors and generate interest for a healthy business relationship and harmony among the parties in the trade. 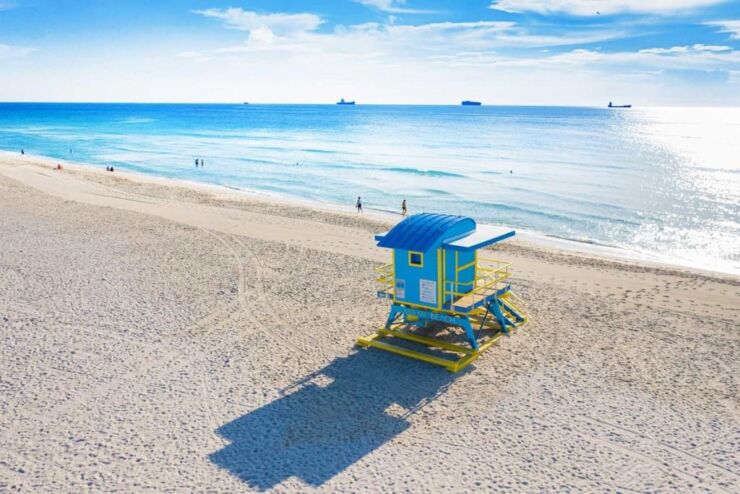 Miami Beach Is the Epicenter of Travel-Worthy Experiences in 2022 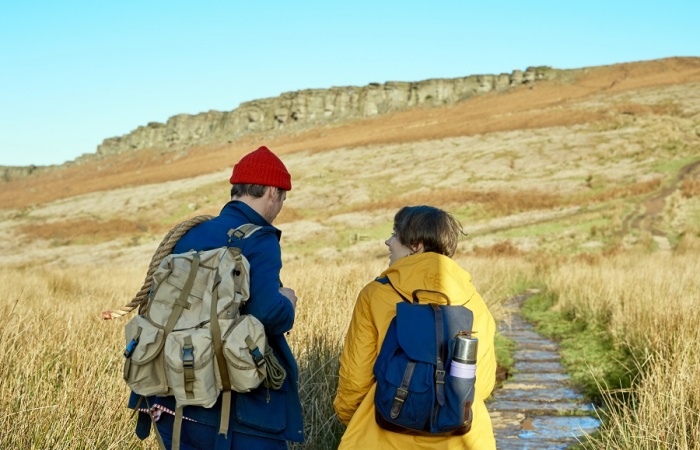 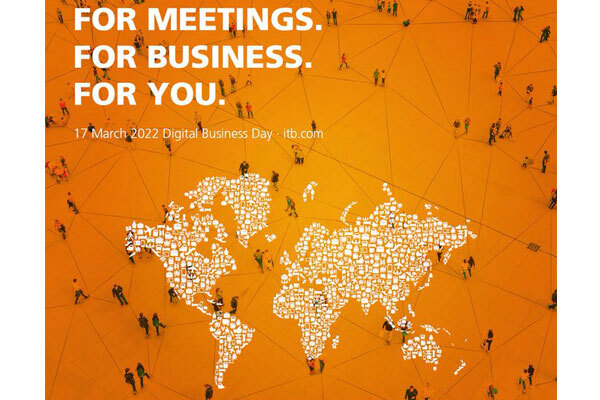