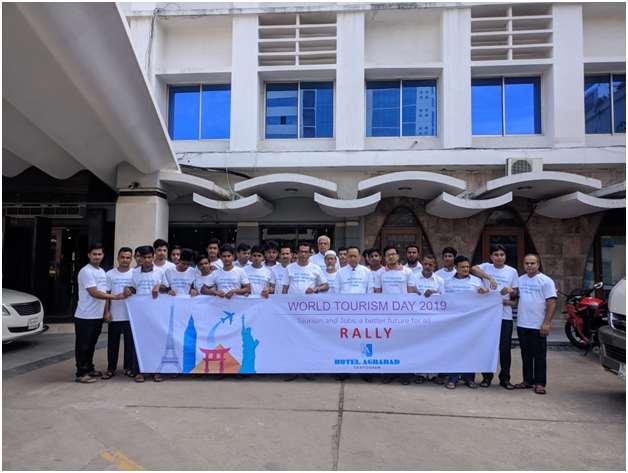 Since 1980 Hotel Agrabad was holding different activities on World Tourism Day. Accordingly this year too a colourful Rally in the morning and Bangladeshi Food Festival were held at Hotel Agrabad. All classes of officers and employees wearing T-shirt written with “World Tourism Day 2019, Theme: “Tourism and Jobs: a better future for all” took part in the Rally cheering “World Tourism Day” be successful etc. The rally paraded through all main roads of Agrabad Commercial Area to create inspiration and awareness among the people about tourism. In addition Bangladeshi Food Festival also held at night with 10% discount. People from different classes took part in the food festival.

Hotel Agrabad has been observing World Tourism Day every year since 40years. Accordingly this year too a prize distribution ceremony was held in Hotel Agrabad among the winners of Art competition participants arranged in observance of World Tourism Day 2019. President of Chattogram Chamber of Commerce & Industry Mr. Mahbub-Ul Alam was present as Chief Guest in the ceremony while President of South Asia Tourism Federation (SATF) Mr. H.M. Hakim Ali presided over the ceremony. Chief guest lauded the role of Hotel Agrabad in promoting tourism in Bangladesh. He expressed his optimism that Hotel Agrbad will continue to contribute their effort in this sector. After that Chief Guest distributed prizes among the winners. Winners are in Art competition:

After the prize distribution, president of the ceremony Mr. H.M. Hakim Ali narrated the 40 years of  prime role of contribution to Tourism by Hotel Agrabad and sought cooperation from all so that to work in future with better role in this respect. Finally he  thanked all who attended  the function and declared end of the ceremony. 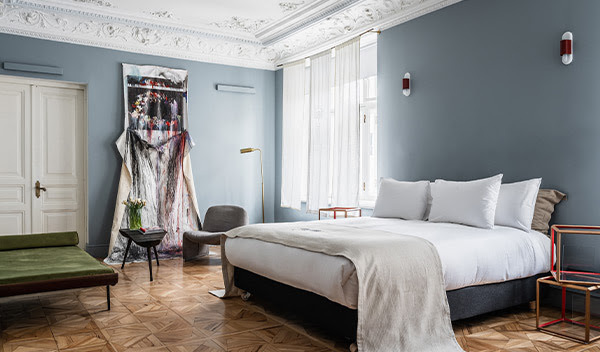 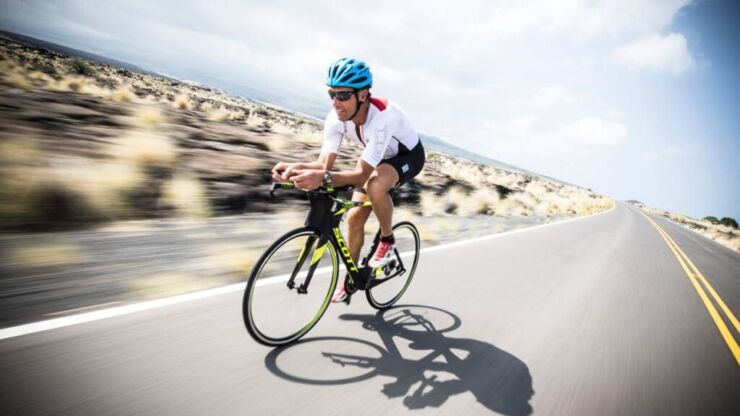 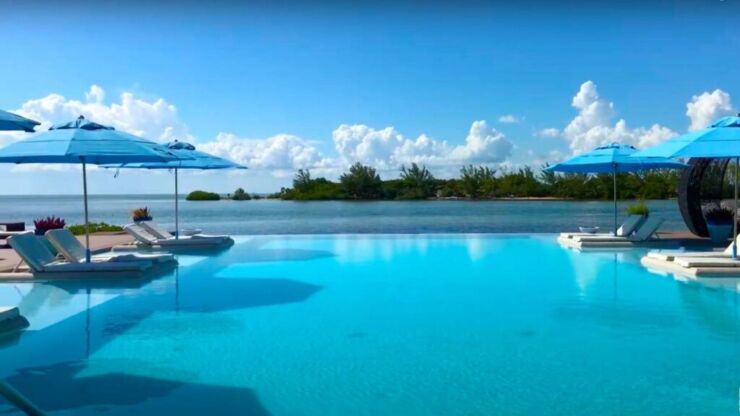