CAAB positive to get category-1 by FAA 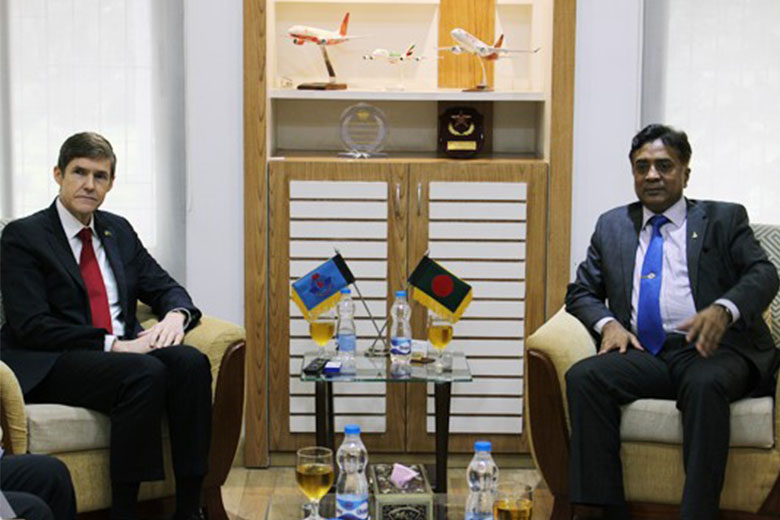 Civil Aviation Authority, Bangladesh (CAAB) has taken necessary steps to fulfill USA’s FAA compliance with upgrading itself as category 1 in a bid to resume Dhaka-New York Flight. Currently, the CAAB is set to welcome the USA’s second audit team here to get certify as category 1 by the US Department of Transportation’s Federal Aviation Administration (FAA).

FAA’s during an investigation. Biman Bangladesh Airlines used to operate flights on Dhaka-New York route till 2006. But, currently Biman or any other airlines from Bangladesh are not allowed to fly to the US as FAA has downgraded the CAAB to Category-2. After getting downgraded, the CAAB has taken numbers of initiatives to fulfil FAA compliance.The FAA had already conducted first audit in this regard and Bangladesh has got ready for the second audit.Last year, the CAAB requested FAA to hold the second audit soon so that Biman can resume the NYC flight.